22 Answers on Motives for Men and Women Riders

lizjansen Posted on March 10, 2013 Posted in Rider Stories No Comments 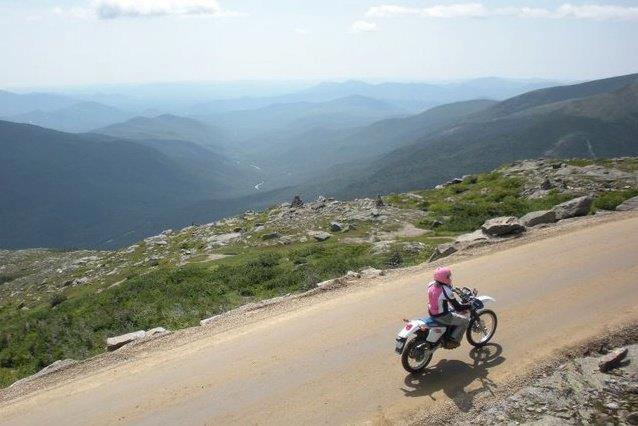 Mojo Fans were asked, “Do men and women ride for the same or different reasons?” “What are they?” Here’s how they responded.

22 answers on motives for men and women riders