36 Riders on Riding Away from Home

Getting out on the open road is what motorcycle riding is all about! 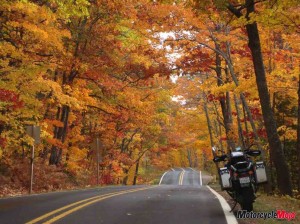 In a recent online chat, I asked riders, “What’s the furthest from home you’ve travelled by motorcycle? What was the occasion? Were you solo, with a few others or a larger group?”

Here’s what these Motorcycle Mojo fans had to say.

36 Riders on Riding Away from Home

Where do you live and where’s the furthest from home you’ve traveled?

4 Comments on “36 Riders on Riding Away from Home”