Listen, chat with, learn, and get inspired by Maggie at the Power of the Road online conference, April 7 to 11, 2014. Maggie will talk about current motorcycle rights issues, how to protect them, and what they mean for the larger community.

Maggie McNally Bradshaw started riding in 1981, when her cousin brought his Triumph to our house in the “projects,” and took each of us kids for a ride. She loved it. Years later she was sitting with friends in the parking lot at Hudson Valley Community College (HVCC) and they were talking about “dream cars.” When she said that she wanted to get a motorcycle, one of the guys said, “You can’t. Girls don’t ride motorcycles.” She had her permit within a week, and now teaches part-time in that same parking lot.

Her first bike was a beat-up 1972 Suzuki GT380, bought in 1981 when she was 19 years old. She’s done lots of commuting and group rides, and spent several years with multiple bikes. When her daughter was born, she kept her bike but didn’t ride very often. People were shocked that she didn’t sell it, but she knew that once the bike was gone, she might never get back into the sport. 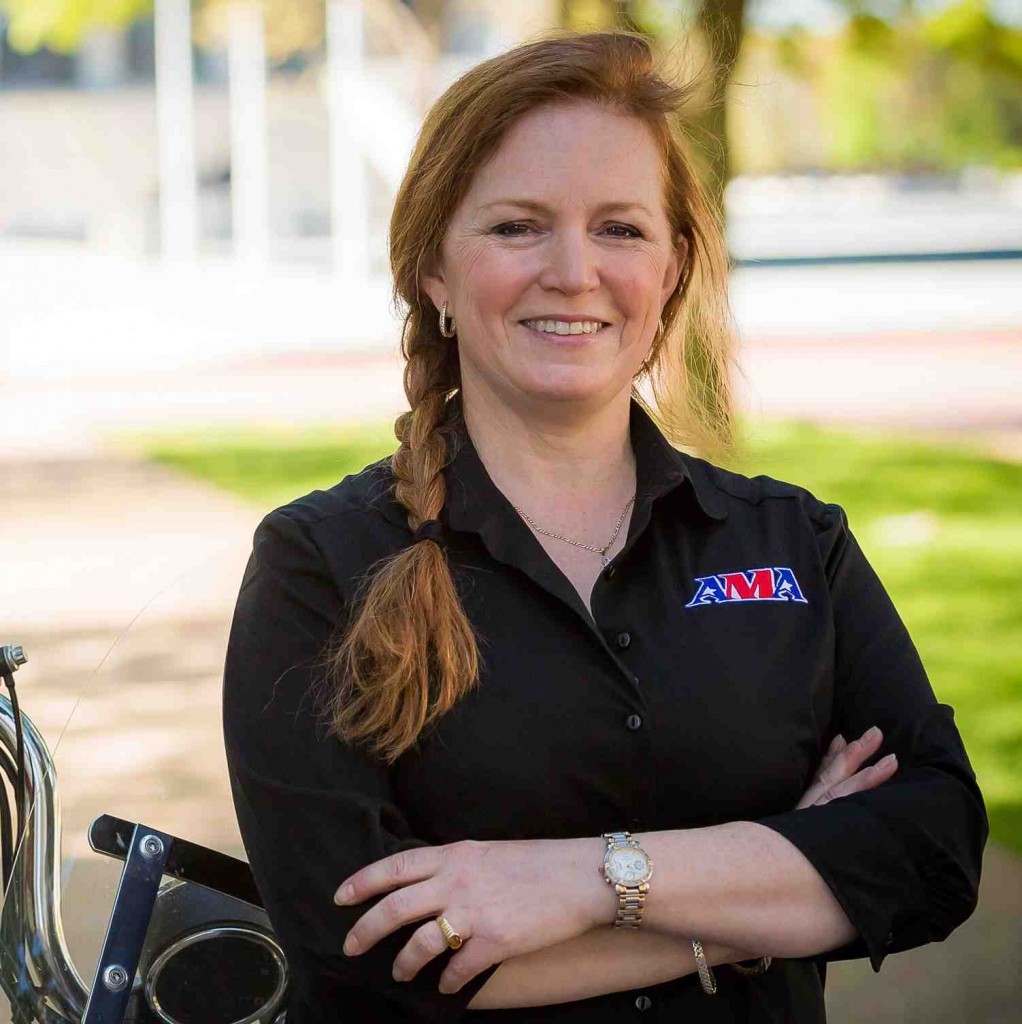 In early 1993, she purchased an old Honda Gold Wing with a Velorex sidecar. Her almost two-year-old son got tucked into the hack but her seven-year-old daughter preferred to ride on the seat behind her. A few bikes, and another sidecar later, they were riding in style with a newer beautiful Gold Wing and a brand-new Daytona Champion 2+2 sidecar. Riding and motorcycle camping became a family activity that probably wouldn’t have been possible otherwise.

Maggie was educated as a computer programmer, but has moved to the voice and data communications side of the information technology world. She’s been instrumental in the design and support of many large contact centers for New York state government.

In 1983, she was involved in a serious motorcycle crash when the driver of the pickup pulled out in front of her. After months of recovery, she bought a new bike and took a Motorcycle Safety Foundation (MSF) course. Deciding she wanted to share what she learned. she became an MSF RiderCoach. “It’s hard work, the hours are long, she get lots and lots of sunburn, but what a great feeling it is to know that maybe she saved another rider from being a statistic. Besides, she love getting people “into” the sport.

Maggie’s met some of her dearest friends through riding. In her earlier riding years, she was an oddity—a tiny woman, with a long red braid, on a motorcycle, alone. She doesn’t get the same attention anymore, but all that proves to her is that the sport is becoming so commonplace for women that she’s am no longer “odd” 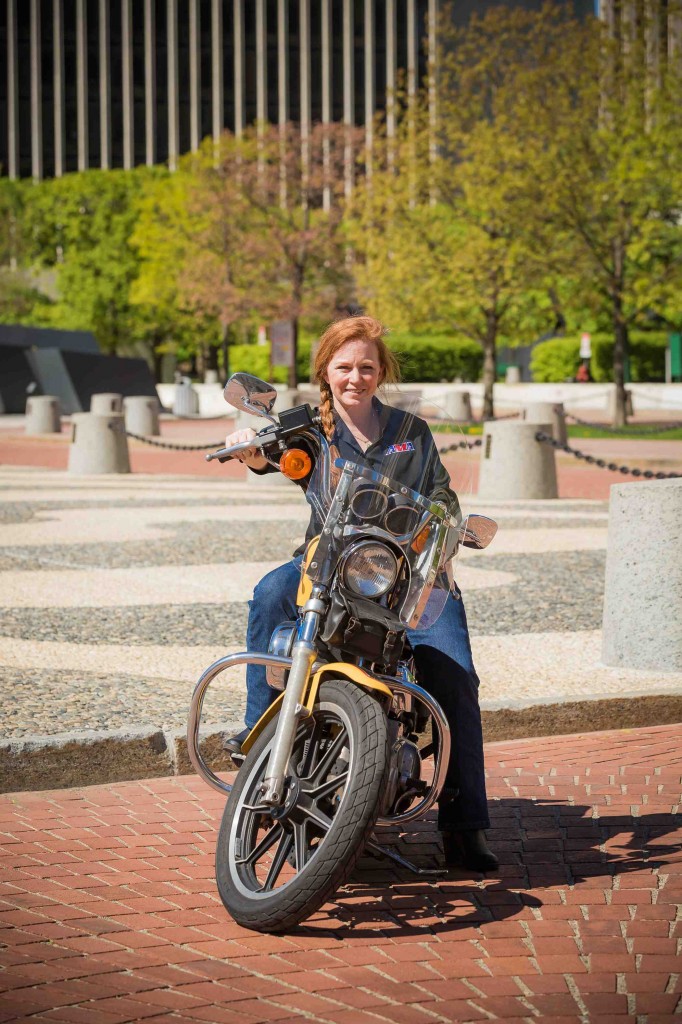 An AMA member since 1981, she was elected to the board in 2009, representing individual AMA members in the Northeast Region. She served on the nominating, state chapter and awards committees, before being elected vice chair in December 2011. At the time, it was the highest board position ever served by a woman.

In February 2013, Maggie was unanimously elected chair of the American Motorcyclist Association Board of Directors, becoming the first woman to lead the AMA board in the association’s 89-year history.