This summer I spent six weeks riding through the northwestern States. Although it was impossible to cover each in detail, I’ll post highlights over the next few months. I hope they inspire travel plans for you.

Much of the Oregon coast is one big highlight. It begs you to stop frequently at well-placed turnouts to breathe in the salt air, take in the rugged splendor and marvel at the power of nature.

These are but samples from my route. 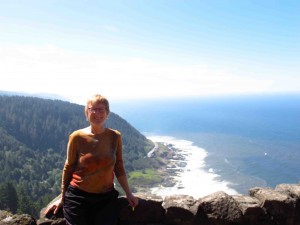 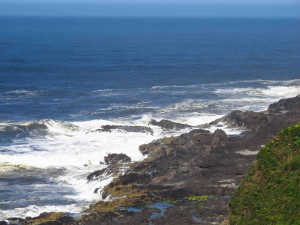 Have you traveled the Oregon Coast?   What were your highlights?  I’d love to hear about them.  We all would!