Defence mechanisms are like protective gear, worn to protect you from perceived harm. Although effective in reducing anxiety, they can distort reality, interfere with clear communications and mask authenticity. 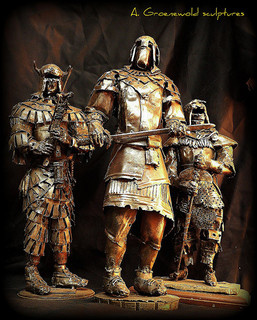 In riding, there’s a real danger to your physical body and thus an obvious need for protection. As an often subconscious behavior, defense mechanisms protect your ego from perceived psychological harm.

While they can reduce anxiety in the short-term, becoming an ingrained behavior can interfere with self-awareness, relationships with others and your own effectiveness in living life to the fullest.

The communications you send and receive are complicated by defense mechanisms. Becoming more self-aware allows you to perceive messages as the sender intended and send out clearer messages yourself. Masking, ignoring or duct taping them may be a short-term fix, but eventually, something will give.

2 Comments on “9 Defence Mechanisms – Protective Gear of the Spirit”