Love was on everyone’s mind this month of February, and the Motorcycle Mojo Magazine’s FaceBook  community was no different. 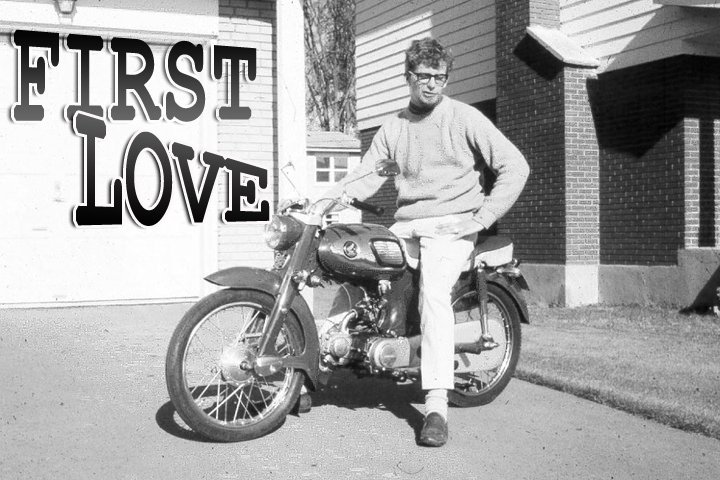 Who was yours?  Enter in the comments below!