16 Winter-Weary Riders Talk About Their First Ride of 2013

Think Spring was the theme of a mid-March chat on Motorcycle Mojo Magazine’s FaceBook page. 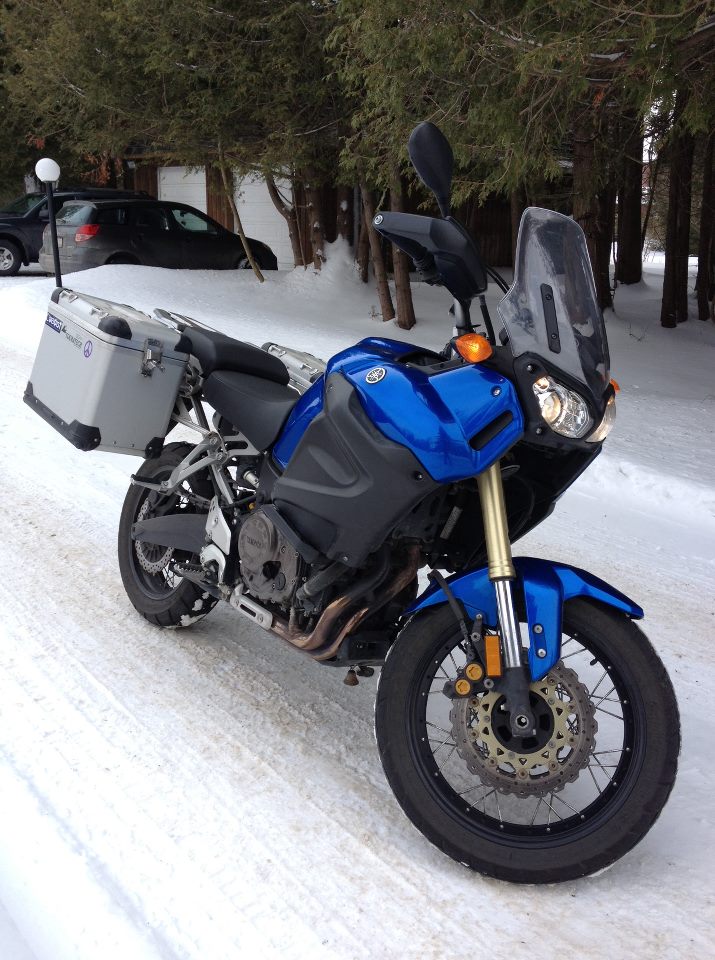 For the record, mine was on February 26, the day this photo of my bike was taken in my driveway. We rode 300 km round trip for new tires, hoping for an early spring. 2nd ride of the season is today, to parts unknown!

16 winter-weary riders talk about their first ride of 2013

Where was your first ride of the season and where have you been since?