Fort Frances got on my itinerary “on the way” to South America because I wanted to visit friends here, and explore the area further. It’s a small town of 8,000, about 350 kilometers west of Thunder Bay, and like the natural resources that surround it, it’s a gem in a beautiful natural setting.

First of all the road here is amazing. In good condition, it winds between pristine lakes, through rock cuts, up and around through dense forests. With next to no traffic. Except for a few logging trucks, the semis, house-trailers and RV’s all take the northern route and I was glad to get rid of them.

It’s always wonderful to visit with friends, and fun to go riding together. Kathy and Steve Taylor showed me around town and the area, beginning with a tour of the waterfront. This lookout tower was once a radar station near Atikokan, built in the 1950’s during the Cold War as part of the “Early Defense System.” It’s rock solid but the climb is not for the faint of heart. The view in all directions is outstanding. The Rainy River forms the boundary between Canada and the US. 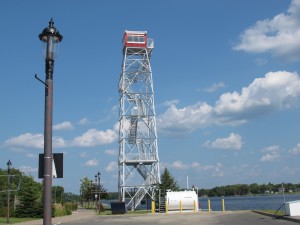 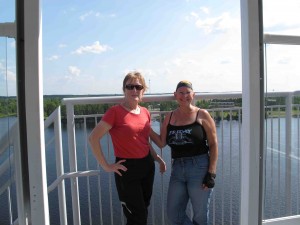 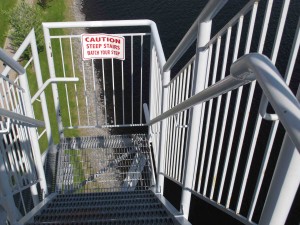 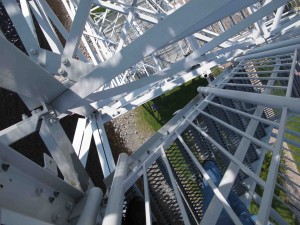 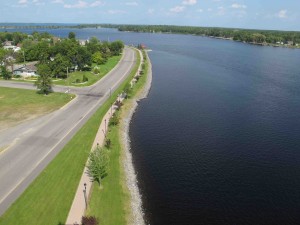 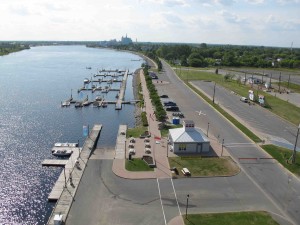 The Hallett, a tugboat used in the logging industry until 1974, made 20 round trips a year of 100 miles each, guiding log booms upriver to the mills on both sides of the border. It housed a captain, four crew and two maids in rather cramped quarters. 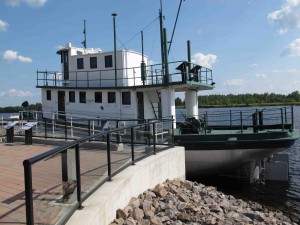 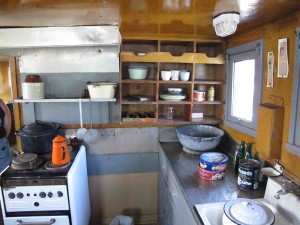 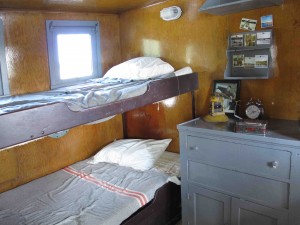 The historic waterfront where Rainy Lake empties into Rainy River, which flows west and eventually to the Arctic, provides for many recreational opportunities and celebrations. 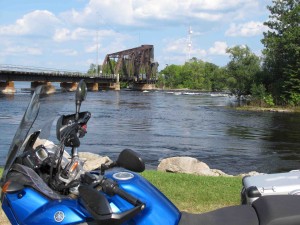 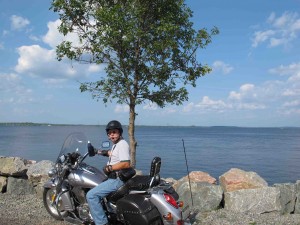 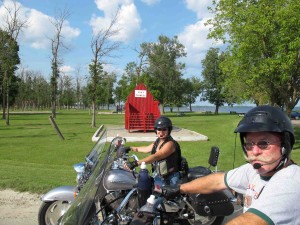 An area highlight was a visit to Kay-Nah-Chi-Wah-Nung, also known as the Place of the Long Rapids, a place of sacred beauty and spirituality, and national historic significance. It’s been a gathering place for peoples from across North Ameria for 8,000 years. One cannot spend time on this land without being touched by the spirit of the place.

Because the indigenous people of the land and forest took only what they needed and left no waste, there is little evidence of their habitation, save for pottery and the extensive burial mounds on site. 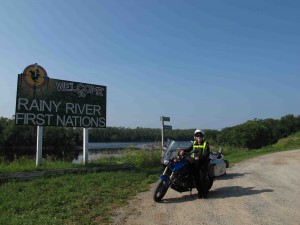 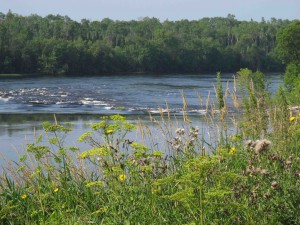 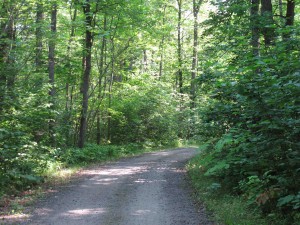 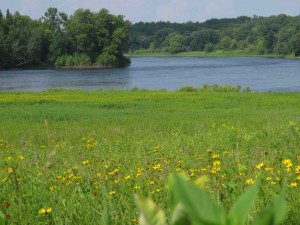 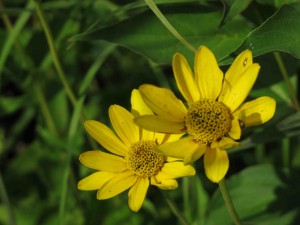 The rare biodiversity is just one more indication of the special and spiritual qualities of this land. Prairie grass grows seven-feet tall on the oak savannah. The nine-sided Traditional Roundhouse, one for each clan, is the site of sacred ceremonies and celebrations. 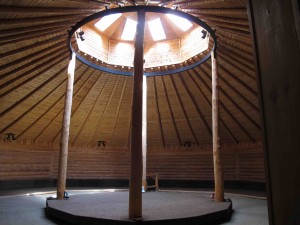 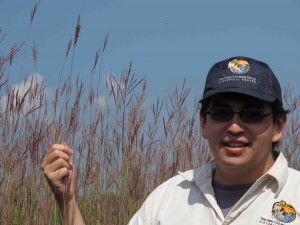 At the Isaiah Bear Sanctuary near the town of Emo, Michael Schreiber, also a rider, has sheltered and rehabilitated cubs, adults maimed by illegal snares, deer, eagles, raccoons and more displays a gathering place of a different nature. Here predator and prey coexist peacefully, against rational thought.

Then the bears started arriving. Since then, he’s. Although his work is not without controversy, it has captured international attention, including the filming of a documentary, The Gentle Bear Man of Emo. No matter what your perspective, there is no question that this is a place of healing for man and beast. 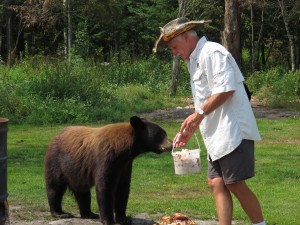 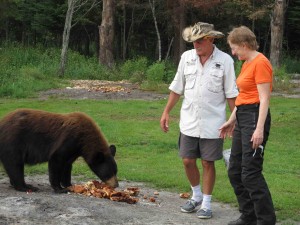 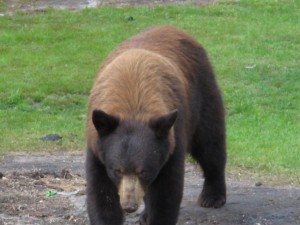 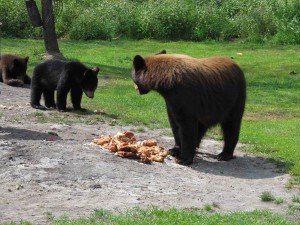 Fort Frances welcomes you from all directions, here at the west side of town. It’s a journey worth making. There are plenty of locally owned accommodations and eating establishments. I was thrilled to taste fresh pickeral/walleye, eggs from the neighbors, and fresh vegetables from the garden. 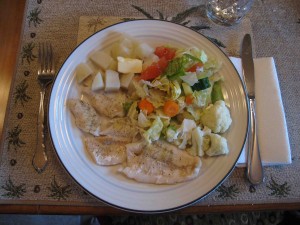 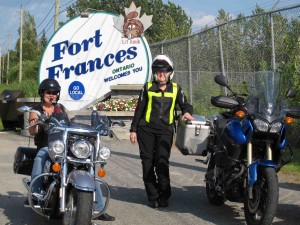 People have been gathering here for thousands of years for good reason. If you’re route takes you between eastern and western Canada, treat yourself and get away from the trucks and traffic, to the treasures of Fort Frances.

Now it’s back on the road again for two days of travel across the plains. Next stop is near Rapid City, South Dakota.