Nita Korhonen—The Making of a Champion

Listen, chat with, learn, and get inspired by Finland’s Nita at the Power of the Road online conference, April 7 to 11, 2014.

Nita Korhonen, BBA and Master of Sport Science, is the director of International Motorcycling Federation (FIM)’s Women´s Commission (CFM), making her the world’s most powerful woman in motorcycle sport. She has been a member of the CFM since its establishment in 2006 and was nominated as the director in 2012.

The CFM works in order to assure women similar possibilities in motorcycling as men, whether they are competitors, officials, spectators or leisure riders. At the moment the commission is concentrating on investing more in women´s Road Racing. There already are women’s World Championship classes in Motocross and Trial and World Cup in Enduro. This year the women´s Snowcross World Cup was created.

Nita has been a part of the motorcycle world from the day she was born; her father Pentti Korhonen was a former MotoGP world championship medallist. As long as Nita remembers motorsport has always been the biggest passion for her. She enjoyed hearing stories from race and paddock life her father and his former racing friends told her. 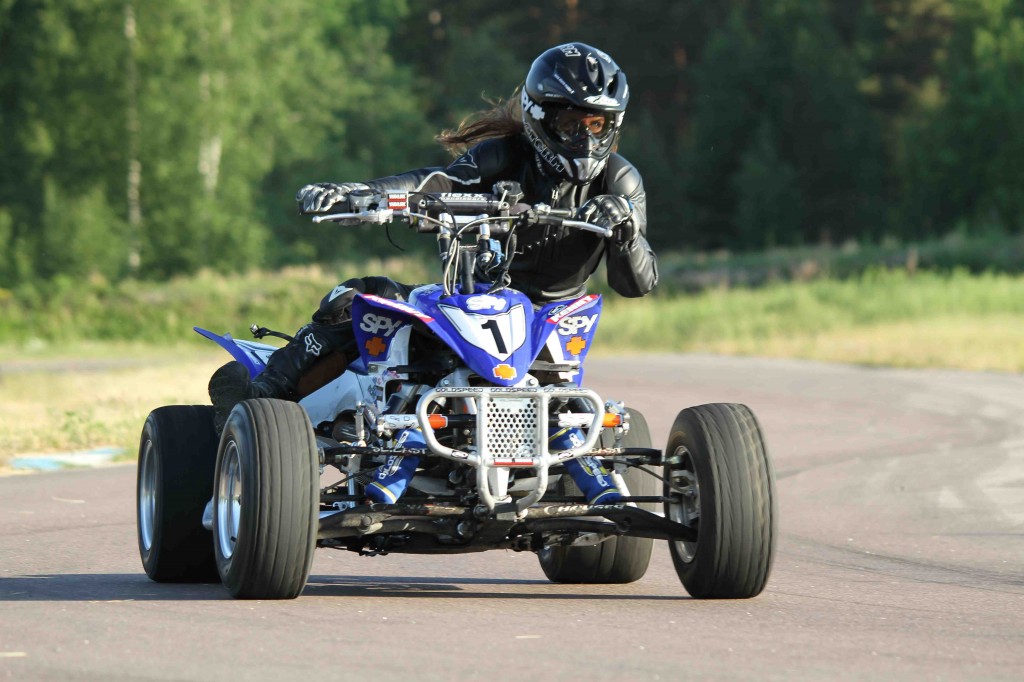 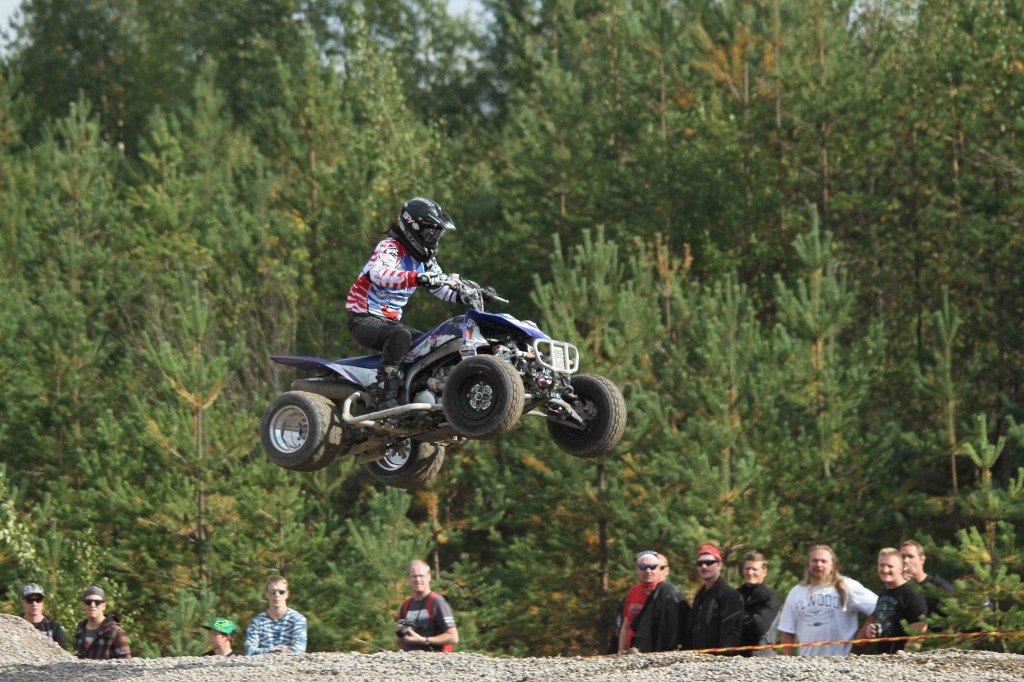 Nita tried a moped for the first time at the age of three. When she was six years old she started to ride a snowmobile. In 2012,  world champions like Giacomo Agostini, Giovanni Sala and Juha Salminen taught her off road racing as part of a TV project. In 2013, Nita competed with Yamaha Racing Team at ATV Supermoto Finnish Championship, the only woman, finishing 4th overall.

33-year-old Nita has worked at several motorsport events in many different roles such as a flag marshal, communication manager, etc., for 25 years. She has been a motorsport journalist for years working also as an international announcer for Ajo Motorsport Moto3 team and is currently a TV-reporter for MotorSport, a Finnish TV show and columnist for Finnish motorsport magazine. She is also a board member and member of environmental and international groups of the Finnish Motorcycling Federation SML. Nita sees it extremely important to have wide range of experience from different roles in motorsport in order to understand the whole picture.