Root Medicine: Good for What Ails You 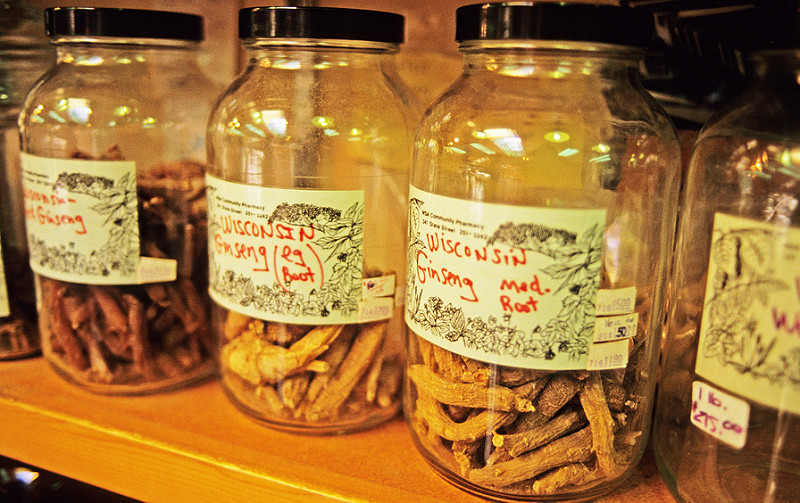 Think about medicine today and you’re likely to conjure up images of synthetic powders, pills, and serums. Even today, there’s resurgence in the use of root medicines, including turmeric, ginger, and licorice, to treat maladies like inflammation and digestive disorders.

But if you really want to get to the root (excuse the pun) of what ails you, you’ve got to dig deeper to your roots of origin.

Understanding your roots tells you how you’ve been conditioned. It helps you restore balance, appreciate who you are, and thrive.

My desire to know who I was before my culture shaped me was the impetus for the profound, adventurous, and arduous quest described in Crash Landing. I’m discovering it’s only the beginning of appreciating those forces that live in me.

Crash Landing’s release less than two months ago has connected me with extended kin and community, even as I’ve exposed my truth, which may not agree with theirs. In January, two funerals, a cousins gathering, and a presentation at the Mennonite Historical Museum embraced me with tradition. My motorcycle show/book tour, coincidentally in Mennonite enclaves in western Canada, melded motorcycling and ethnic communities. It reacquainted me with friends I hadn’t seen in more than forty years. They remembered me as I was in my church-going days.

There was a time, not long ago, having spiritual conversations with family would have made me very uncomfortable, to the point of avoidance. That’s no longer the case.

Accepting, then exploring my lineage so I could understand the teachings that were passed down to me, was the first step. That enabled me to see the context in which traditional wisdom originated. I appreciated how teachings that had terrorized and almost suffocated me were the bedrock that had sustained my ancestors through perilous times.

The same medicine isn’t effective in all situations, however. Sometimes it’s merely the dose that needs adjusting. Sometimes you need to move away from it, as I did, to find your way. But first, you need to know what you’re dealing with.

Now I see much more clearly. I’m so grateful and proud of my parents and grandparents who stood up for what they believed in, not only to others outside their community, but also when their beliefs and interests went against a strong internal culture. Their faith never wavered. Yet, it was the exclusionary nature and literal interpretation and application that I couldn’t accept. Still, they taught me courage, independence, and compassion. Trust.

Root medicine opened the two-way door to open, honest, and much deeper heart-relationships. My family may not agree with or understand my beliefs, but they’ve accepted my story. Root medicine has allowed me to embrace the strengths of those who have gone before. Now I can write the story of my life rather than live from a prepared script.

4 Comments on “Root Medicine: Good for What Ails You”