5 Secrets Most People Don’t Know About Me

Even though most of you know me as an author and seasoned rider, it’s time for me to share secrets you might not have known. These things will not appear in my author bio.

As I dig deeper into my past to understand the culture I was born into, I’ll find other fun facts I’ll share from time to time.  You’ll catch the theme here very quickly but I thought I’d get the most embarrassing moments out of the way. 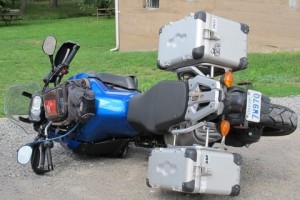 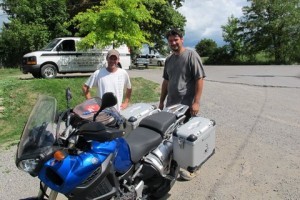 Now, tell me a fun fact (or two) that I didn’t know about you. Follow me on Facebook or Twitter where I help you see that by mastering motorcycling, you can master anything.

If you enjoyed this post, you’ll love reading more from me and other women riders in Women, Motorcycles and the Road to Empowerment. Available as print or ebook through Amazon or any retailer.

Related Post: 10 Things to do with a Dropped Motorcycle