How to Train Car Drivers and Achieve World Peace 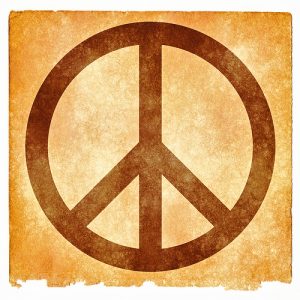 Initial results are promising and the drivers don’t even know it’s happening.

Anyone who rides a motorcycle, including me, can tell tales of aggressive, distracted, and otherwise inconsiderate behavior that ratchets up our risk of a crash.

The solution is simple. Training car drivers is achieved through being a responsible and courteous rider. Demonstrating proficient riding skills, knowing and following the rules of the road, and maintaining awareness of your environment are minimum starting points for this training to work. So is being visible.

There’s no room for either aggressive or passive behavior. Those only escalate the responses you don’t want and increase your risk of injury.

Pollyannaish? Perhaps, but it works. Psychologist B. F. Skinner came up with the concept for sustainably modifying behavior in the 1930’s, using positive reinforcement to strengthen the behaviors he wanted. It’s much more effective than cursing or flipping someone the bird.

Learning to train car drivers is just like attaining world peace. They’re both long-term projects, require consistent attention, and begin with me.

What have you found to be an effective way to train a car driver? Let us know in the comments.