35 Reasons to Get a Motorcycle

lizjansen Posted on February 23, 2013 Posted in Life Lessons from Motorcycles

What great memories!!  What got you started in motorcycling? 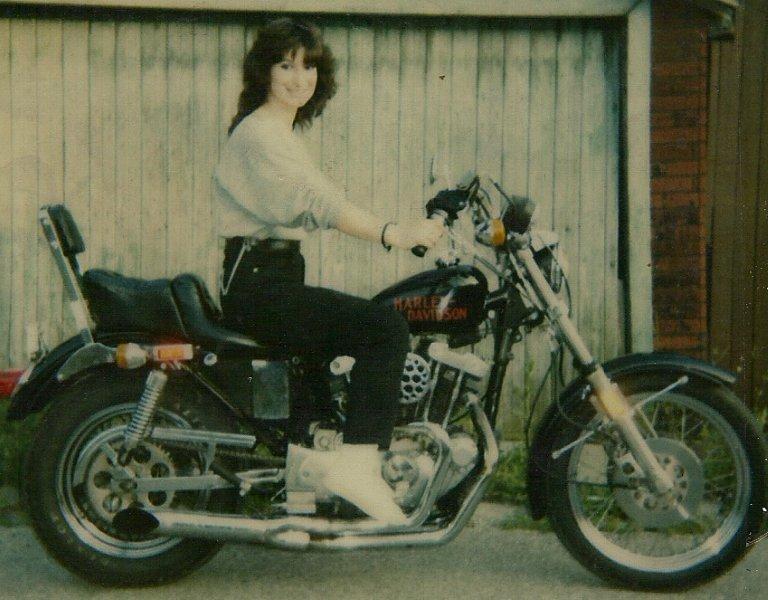 If you ever needed a reason, look no further. These  Motorcycle Mojo Magazine’s FaceBook readers provide lots of reasons to start.

Add yours in the comments below.

35 Reasons to  Get a Motorcycle

What got you started?  Add your reason in the comments below.

4 Comments on “35 Reasons to Get a Motorcycle”