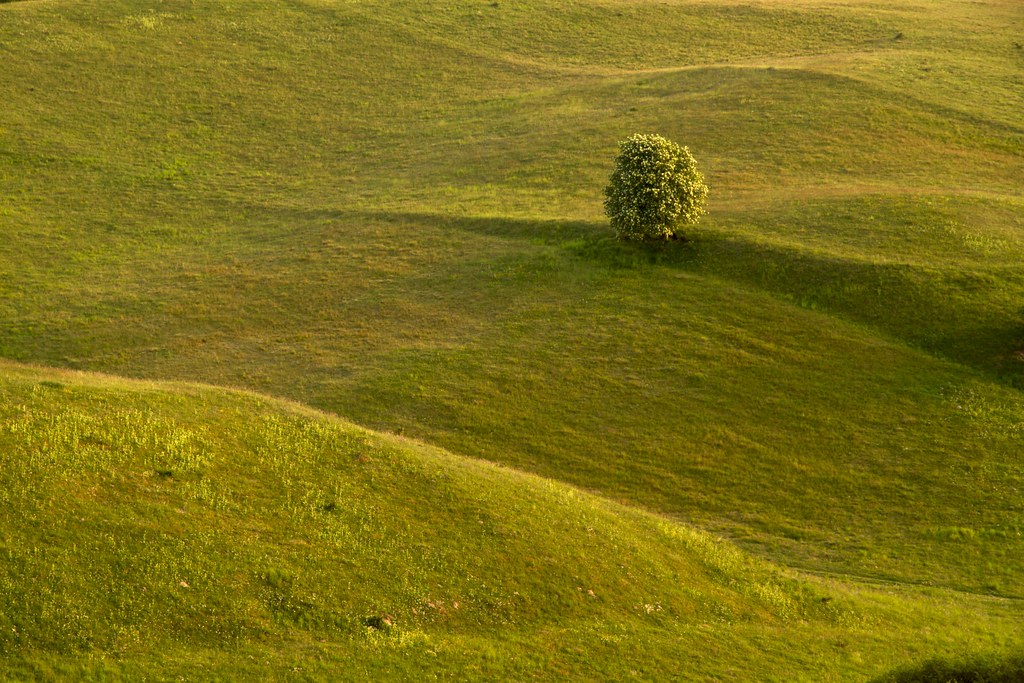 Winter winds pushed me east towards Winnipeg and my next stop on the Long Road Home moto-book tour. I anticipated a cosmopolitan* audience at McNally Robinson Books—different from the mainly motorcycle crowd I’d met with during the first two-thirds of the trip.

Whereas the clouds mesmerized me as I traveled through the mountains, the openness of the prairie landscape instilled a sense of freedom. As with my time in the peaks and forests of British Columbia and western Alberta, it felt dreamlike. It was as if I was an observer of a pristine landscape. Yet at the same time, I was part of it.

Indigenous people moved freely across this space for thousands of years, their migrations tied to the seasons. Ninety years ago my ancestors came to this landscape, similar to the one they’d left in Ukraine. Here they began a new life and held new dreams. Now my physical and spiritual journey was taking me across the same land on my motorcycle.

My travels have afforded me glimpses into the diverse geographic, demographic, and cultural mosaic that makes up our vast countries. Traversing it on land and stopping for extended visits have given me a new appreciation of regional priorities and perspectives. They arise from the resources and demands of distinct landscapes and the spiritual beliefs of those who occupy them. Stories that informed me came from my Mennonite heritage infused with Indigenous wisdom.

People are people wherever you go, with the same needs, desires, and dreams, tempered by their experiences and the physical setting. So voiced of my audience at McNally Robinson, an intimate gathering of motorcyclists, Mennonites, and Métis, sometimes in the same person.

We may look, talk, and see things differently, but no matter who we are, losing touch with our roots means losing touch with who we are. The sense of longing we feel when our roots aren’t nourished is like a homing device. Rediscovering and reconnecting with our roots brings personal renewal and re-energization. Motorcycles, or as one reader explained, whatever represents motorcycles for you, helps you along the path to self-discovery.

*Winnipeg is a typical multicultural and multilingual Canadian city. It has the highest population of Métis and more than half of the country’s Mennonites. Eleven percent of the population is of First Nations descent.