JoyJars: How One Dying Child Changed the World

lizjansen Posted on January 11, 2013 Posted in Freedom Friday No Comments

If a dying 12-year-old girl can start a movement that touches tens of thousands of lives around the world, what can we do? 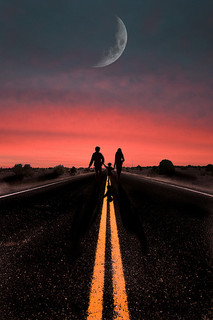 How to Change the World

Driving home with her parents after a grueling round of chemo and radiation, Jessie Rees’ first concern was for the other kids who had to stay in the hospital and weren’t able to go home like she did.

“What can we do for them?” she asked her parents.

JoyJars were born that day. Starting with brown paper bags that evolved to jars, each was filled with small gifts to cheer up the sick kids.

As her physical strength waned, Jesse’s power and influence became stronger. The JoyJar movement took on a life of its own after Jesse’s passing on January 4, 2012. In 2012 alone, 47,000 kids in 11 countries received JoyJars.

Such is the power of one caring spirit. Think of the difference we could make if we all did our part.

What one step will you take to change the world?