How did your family take to your first moto-love? 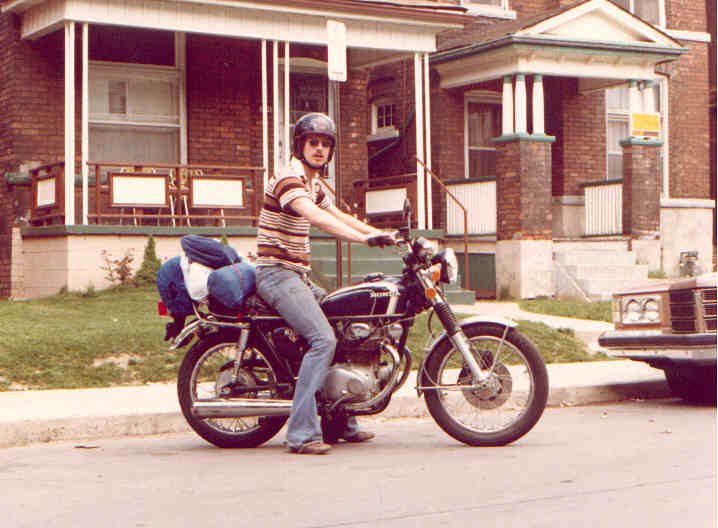 How did your family respond?  Write your response in the comments below.